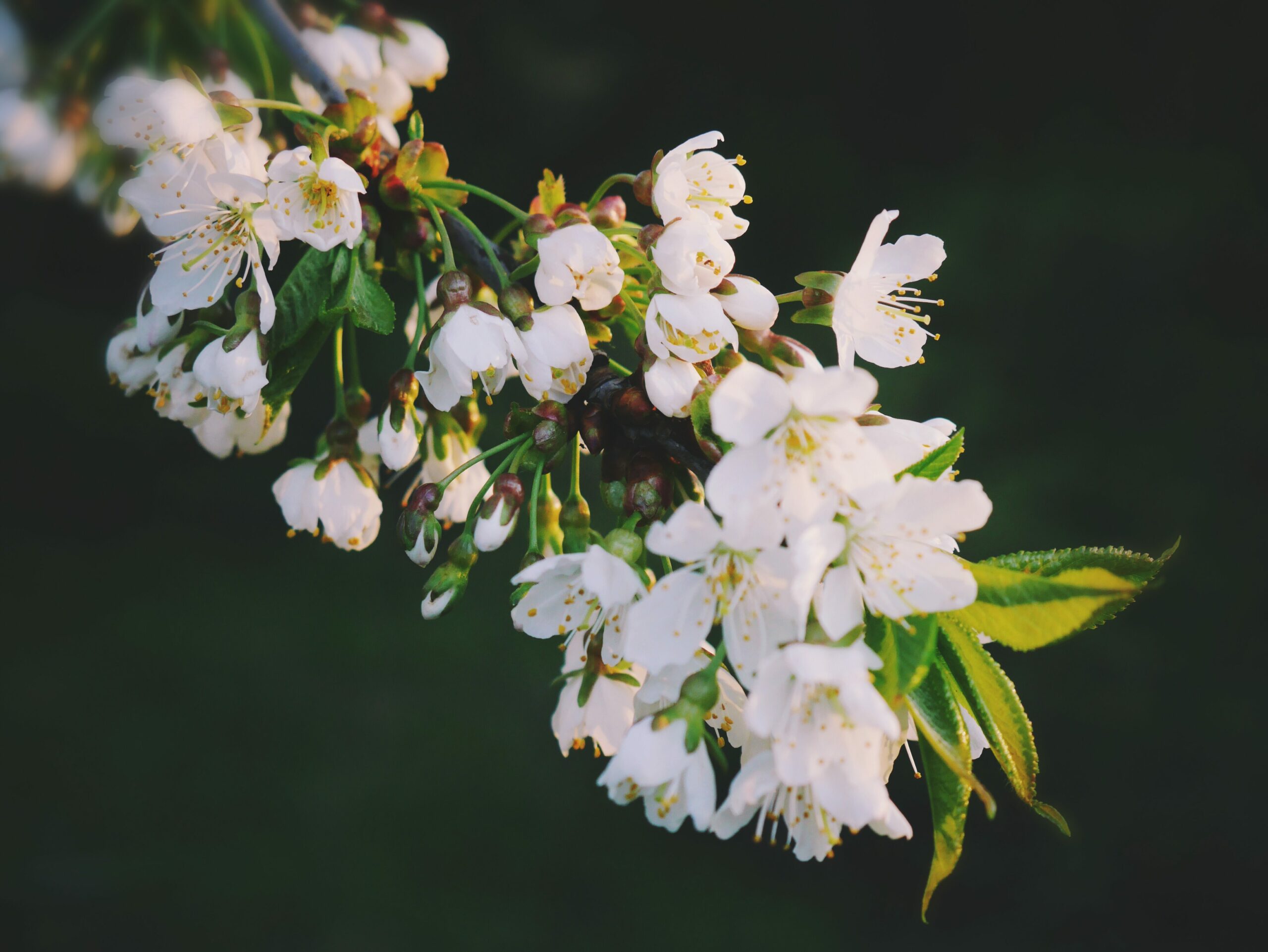 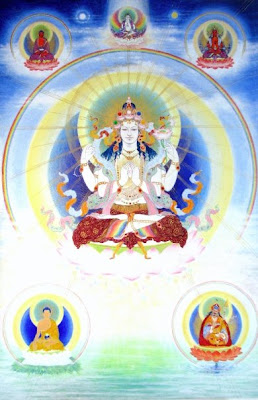 So, I have finally done it. Through the interconnected world of Facebook I learnt that Devaraja had started painting again. On his facebook page one can see a painting of Avalokiteshvara in progress (I copy it here, with Devaraja’s permission). When I lived at Aryarata community in Purley, southern suburbs of London, there was – and probably still is – a beautiful wall painting of green Tara, which I and many have liked. (Maybe I’ll post a photo of this later, or maybe not!)

So, I asked Devaraja if he was open to painting a green Tara for me, and he was. As he is on retreat for 3 months this autumn, at Guhyaloka, he won’t start until January 2010. Maybe it will be finished for my 51st birthday, 19th April, if I live that long. When I stepped down as chair a year and half ago, as well as when I turned 50, I was given some money that allows me to make this commission. I certainly feel a little trepidation how it will turn out, but I also have good faith that it will be to my liking, and maybe to many others liking too.