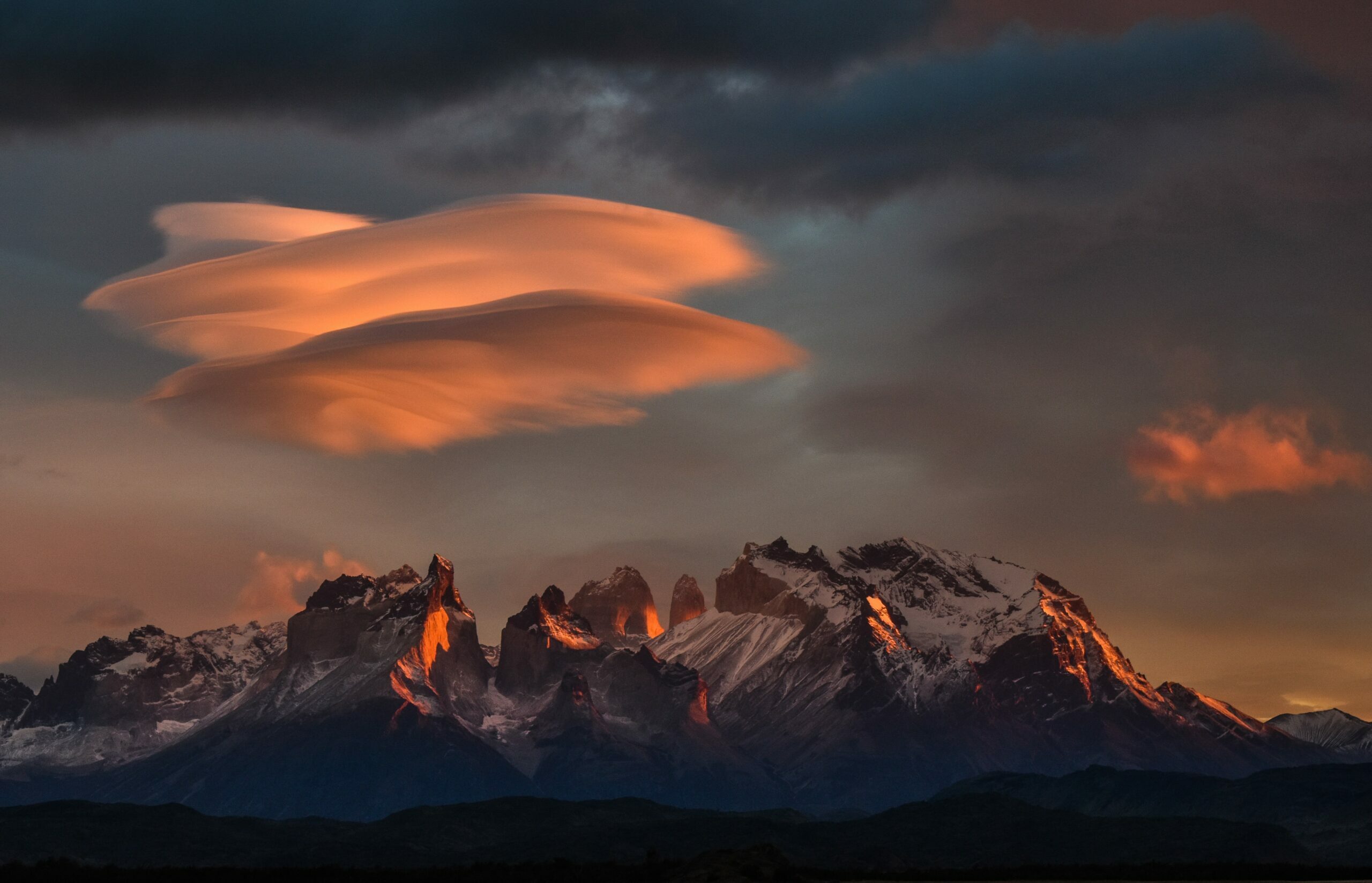 Now people’s attitude to money is rather strange. This perhaps is not surprising: money itself is rather a strange thing. It’s rather a protean thing. One could almost say that money is everything except money.

Money is life; money is power; money is prestige; money is success; money is security; money is pleasure; money is love. After all, with money we can buy love, can buy anything – or at least we think we can. The strangest thing about people’s attitude to money, perhaps, is their reluctance to part with it. In the West this is true even of some Buddhists. They seem to think that there is somehow something wrong in giving money for Dharma work, and we may say that this reluctance is probably connected with our basic attitude towards money. We tend to think of money as something dirty and disgusting, something that decent people have as little to do with as possible, at least in public. After all, we speak, do we not, of `filthy lucre’? And this expression probably reflects our basic attitude towards it, and Western Buddhists, of course, tend to share this attitude – some apparently more than others. At the same time, they think of the Dharma as something very pure. They think of the Dharma, even, as something that has to be kept pure.

And how do you keep the Dharma pure? Well, one way is to keep your dirty, disgusting money as far away from it as possible.

But this is certainly not the traditional attitude. The traditional attitude is that money is good, wholesome stuff – that is to say, money that you’ve acquired by righteous means, in accordance with the principles of Right Livelihood. So the best thing you can do with your money is to give it for Dharma work. You could say that money is like manure: it smells a bit sometimes, but it’s good, clean, wholesome stuff really. So we need not be squeamish about handling it, and certainly need not be squeamish about giving it away.

Let’s remember, perhaps, what Sir Francis Bacon said four centuries ago: `Money is like muck, not good except it be spread.’ So if you have any of this muck, spread it around! Spread it in the direction of the Dharma. As the Buddha himself said, ’Don’t be afraid of giving.’ Despite what the Salvation Army says, it doesn’t really hurt. In case this sounds a little esoteric, I should perhaps explain that older Friends may remember the old Salvation Army slogan or appeal: `Give until it hurts.’ But surely this is quite wrong; surely this reflects a typically Christian attitude. It makes us think of the spiritual life in general as something essentially painful. It makes us think of giving in much the same way as we think of going to the dentist. We put if off as long as possible. Why? Because we think it’s going to hurt, really hurt. But it won’t hurt. I mean giving won’t hurt – I can’t vouch for going to the dentist. In fact, the more you give, the happier you will feel, the lighter you will feel, the freer you will feel. So we should change the slogan, `Give till it hurts’. It may be all right for Christians, at least all right for the Salvation Army, but Buddhists should say ’Give till you swoon with joy!’

Now I’ve spoken at some length about giving, because it seems necessary to do so, but we ought really to pass on now to the nature and significance of the five things …the great goddess Sri promises to give. But I want to say just a few more words on the present topic. Giving does not mean paying. When we speak of giving, we don’t speak of paying, and it’s very important to distinguish between the two. In the early days of the Movement, that is to say in the early days of the FWBO, we found that people were very reluctant to give for the sake of the Dharma, even when they themselves were benefiting from it, and saying that they were benefiting from it, assuring you that they were benefiting from it. They were very reluctant to give. But they were often quite ready to pay; pay, for example, for lectures, yoga classes, retreats and so on. And we used to wonder why this was so, and eventually we came, or I came, to certain tentative conclusions, which may not fully explain the matter but which may shed some light on it.

When you pay, you buy. What you buy, you own, you possess. And when you own something, when you possess something, it’s yours. And when it’s yours, it’s for you, so you don’t mind paying – even paying for the Dharma. When you give, however, you give away. Money given is money lost. What you give away is no longer yours. What is no longer yours is not for you, so you are reluctant to give, even for the sake of the Dharma.